As one of our services we provide also ICAO English language proficiency in accordance with ICAO Doc 9835 and Regulation (EC) 1178/2011 FCL.055. Based on the diversity of the operations within the aviation industry the ICAO English testing for all sorts of the personnel involved in the operations. However, regarding the ICAO English exams we primarily focus on the pilots and air traffic controllers (ATC)

The applicant is rated on a scale from 0 (unsatisfactory) to 6 (native English speaking person) according to the knowledge and proficiency to use the English language. Minimum acceptable level for the operational use according to the ICAO requirements is Level 4, Level 5 and Level 6.

The level of the language proficiency have a specific validity: 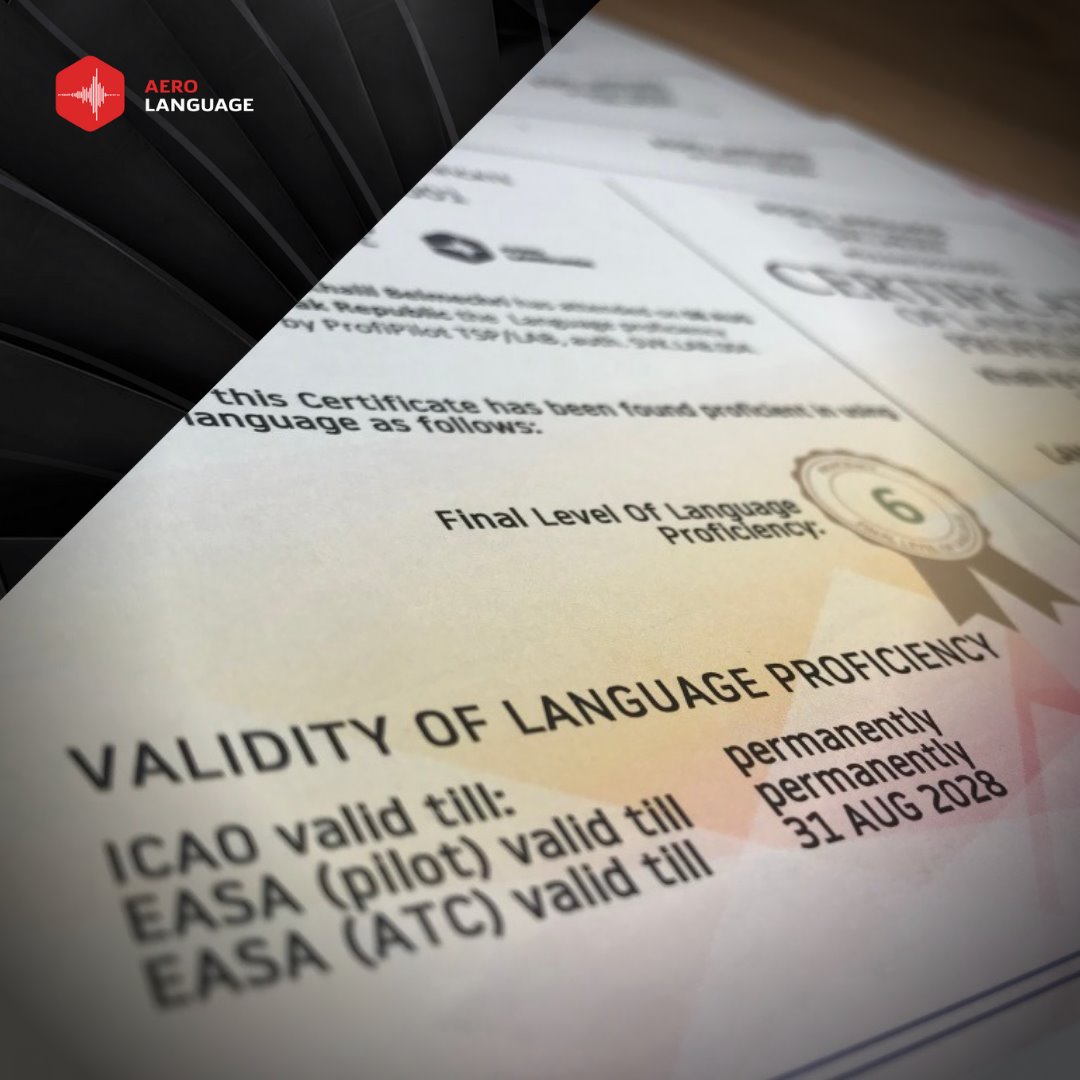 All details you need to know